Here are all the recipes on Veganbaking.net that use cranberry! 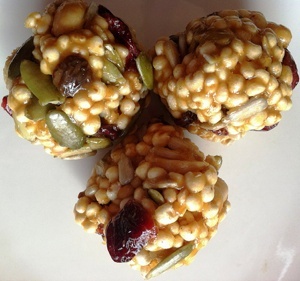 These Vegan Power Puffs are so puff-tastic! I highly recommend them. I have never used millet before and I will certainly be using it more often. It’s fluffy, light and has more protein than puffed rice. These little power puffs are a perfect snack with a hot cuppa joe. You can easily cut this recipe in half if you aren’t trying to feed an army. These are so good that my husband brought them to his Tai Chi class this morning and vanished with a request for more next week…I highly suggest you give these a whirl. 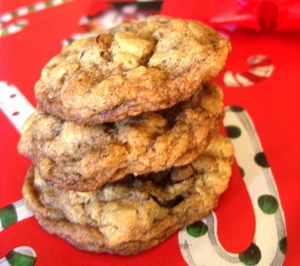 These Vegan Cranberry Pecan Oatmeal Cookies are one of the standards of our Christmas baking celebrations. They are crispy on the outside and soft on the inside. The crunchy pecans and tart-sweetness of the cranberries really make a complex and well rounded flavor and texture. They are really, really delicious! 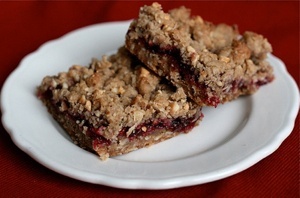 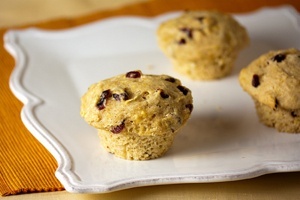 Orange chunks and dried cranberries make a perfect combination of sweet, tart flavors in this Vegan Orange Cranberry Muffin recipe. Lemon zest further unifies the orange and cranberry and just the right amount of vanilla extract ties it all together. 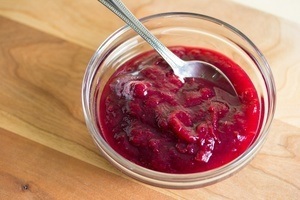 This Cranberry Sauce recipe is enhanced with a touch of orange juice and ginger. It's tart and sweet flavors contrast nicely with a slice of savory Stuffed Seitan. 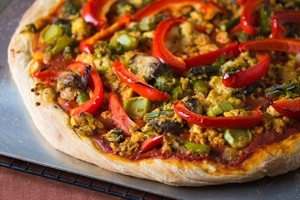 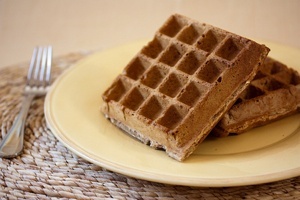 Vegan Multigrain Waffles
Category: Vegan Waffle Recipes
On Veganbaking.net I show you the hows and whys of vegan baking. Thanks for reading! -Mattie