Here are all the recipes on Veganbaking.net that are fruit-sweetened! 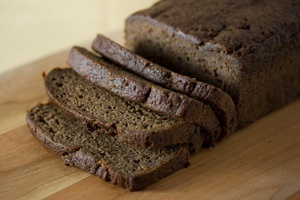 “See those bananas over there?”, I asked, tilting my head towards the end of the aisle at the health food store. “I’ll buy fifteen of ‘em for half price”, I suggested confidently. The cashier paused for a moment, not knowing whether to believe me. Why would anyone want to buy bananas that were almost more suitable for the compost bin than the kitchen for any price? “Sure”, he sighed. He knew they were garbage unless I took them in. I laughed to myself when I realized how excited I was to buy bananas that most people wouldn’t even think of eating. I started to feel bad about not liberating the others but I had to get home; there was work to do! How cool would it be to peel the bananas, purée them and slow cook them into a thick syrup to use as a base for fruit sweetened banana bread? Finally, something to do with all those bananas laying around in your freezer! 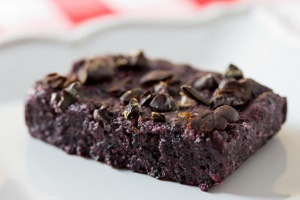 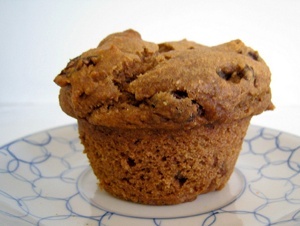 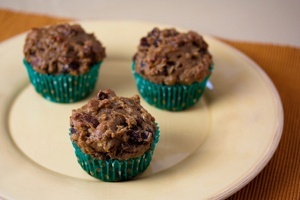 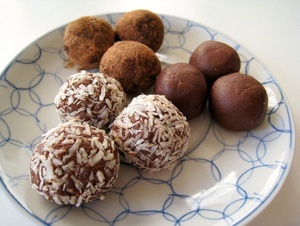 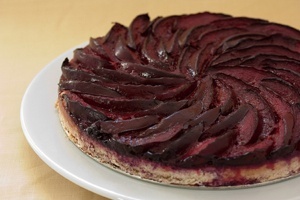 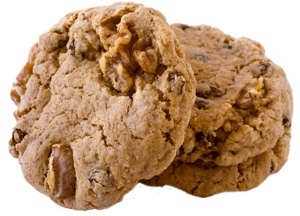 Vegan Maple Walnut Wonder Cookies
Category: Vegan Cookie Recipes
On Veganbaking.net I show you the hows and whys of vegan baking. Thanks for reading! -Mattie