Here are all the recipes on Veganbaking.net that use sweet potato!

When this Vegan Sweet Potato Pecan Ice Cream recipe is mentioned to passerby one of two things usually happens: people either express great joy or wince and convulse. Sweet potatoes are pumpkin 2.0 people! They have a much more complex flavor than pumpkin so I just cut to the chase and paired them with candied pecans to make this vegan ice cream. You could substitute pumpkin purée if you really wanted to but it's not recommended unless you're stuck on a dessert island with nary a single sweet potato in sight.

I always thought properly made pumpkin pie was amazing until I tried sweet potato pie. Sweet potatoes are sweeter and the flavor is considerably more complex than pumpkin purée so that's why I was so excited to develop this Vegan Sweet Potato Pie recipe. This vegan pie is further enhanced with cashew butter, barley malt, cinnamon, ginger, nutmeg and cloves to create a flavor that will leave pumpkin in the dust. Try making it with Flaky Vegan Pie Crust. 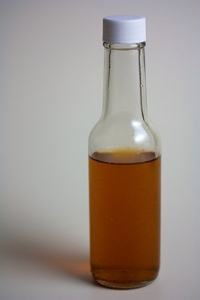 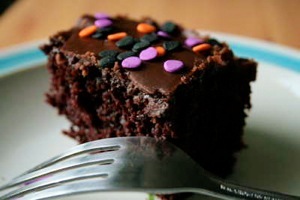 Vegan Vanilla Icing
Category: Vegan Icing and Glaze Recipes
On Veganbaking.net I show you the hows and whys of vegan baking. Thanks for reading! -Mattie