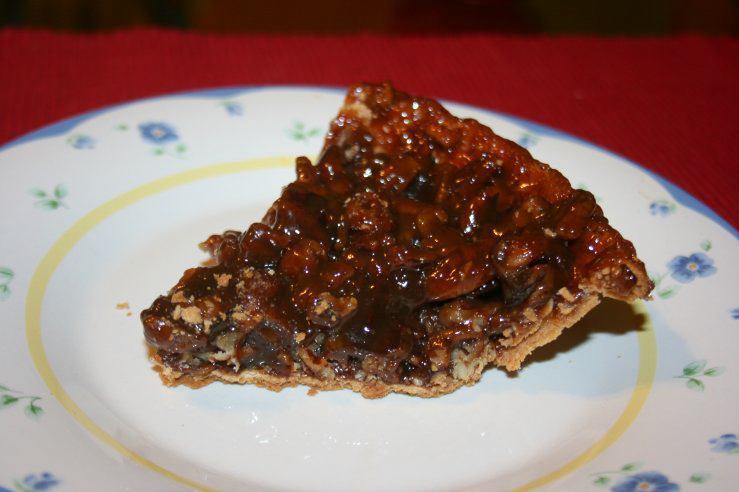 I thought I didn't like pecan pie until I had this Vegan Pecan Pie. The questionable brown mush experienced in normal pecan pies is replaced by barley malt, maple syrup and enhanced with cinnamon, ginger and a touch of cardamom in this version. Flaky Vegan Pie Crust is recommended.

Place the prepared pie crust on a cookie sheet and bake at 350F (177C) for 7 minutes. Place the pecans in the pre-baked crust, and bake an additional 7 minutes. Remove from the oven and set aside.

In a medium saucepan combine the barley malt syrup, maple syrup, non-dairy milk, vanilla, cinnamon, ginger, cardamom and salt. Simmer over low heat for 5 minutes and remove. Whisk in the golden flax meal. Pour the mixture over the pecans.


3) Bake the pecan pie to perfection

Place the pie on a cookie sheet and bake at 350F (177C) for 30 more minutes. Remove from the oven, place on a rack and allow to cool before cutting with a sharp knife. To store, cover the pie with plastic wrap and keep it in the refrigerator for up to 1 week. This recipe makes one 9 inch diameter Vegan Pecan Pie. 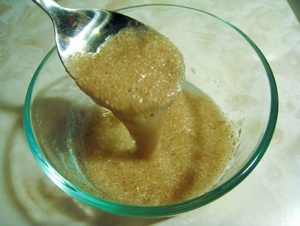 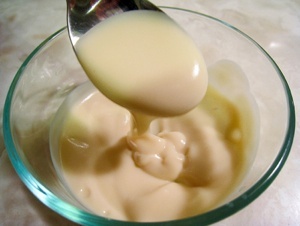 Vegan Yogurt Egg Replacer
Category: Vegan Egg Replacer Recipes
On Veganbaking.net I show you the hows and whys of vegan baking. Thanks for reading! -Mattie