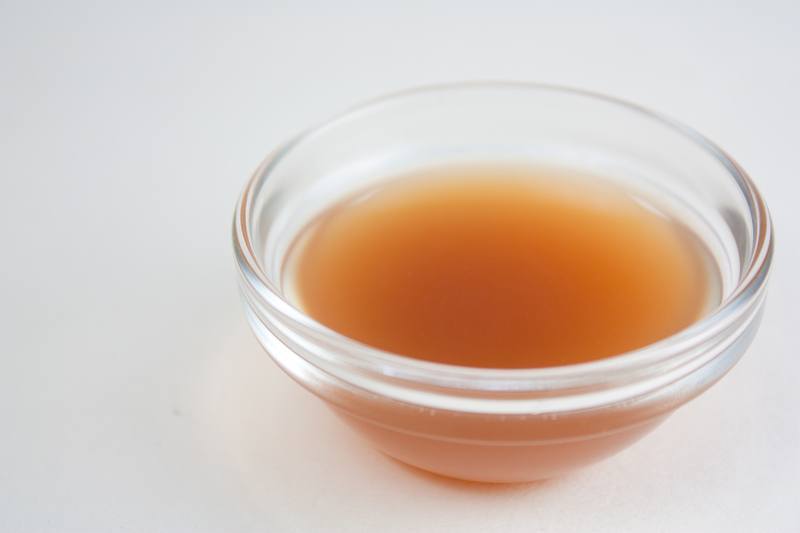 This sour elixir is made by fermenting apple juice so the sugars turn into alcohol. The cider then undergoes a second fermentation where the alcohol is converted to acetic acid. Acetic acid is what gives vinegar it's sour taste. In vegan baking applications, vinegar is often used for it's leavening and flavor enhancing properties.
Adding a 1 ½ teaspoons of apple cider vinegar to 1 cup of soy milk and letting it sit for about 10 minutes allows the soy milk to curdle. This can enhance dairy-like flavors. The acids in the vinegar also help activate baking powder and baking soda which enhance the leavening or rising of your baked eats, making a better crumb. 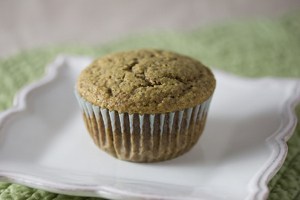 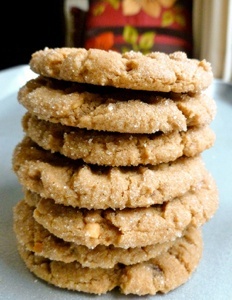 Vegan Pumpkin Cheesecake with Caramel Sauce
Category: Vegan Cheesecake Recipes
On Veganbaking.net I show you the hows and whys of vegan baking. Thanks for reading! -Mattie