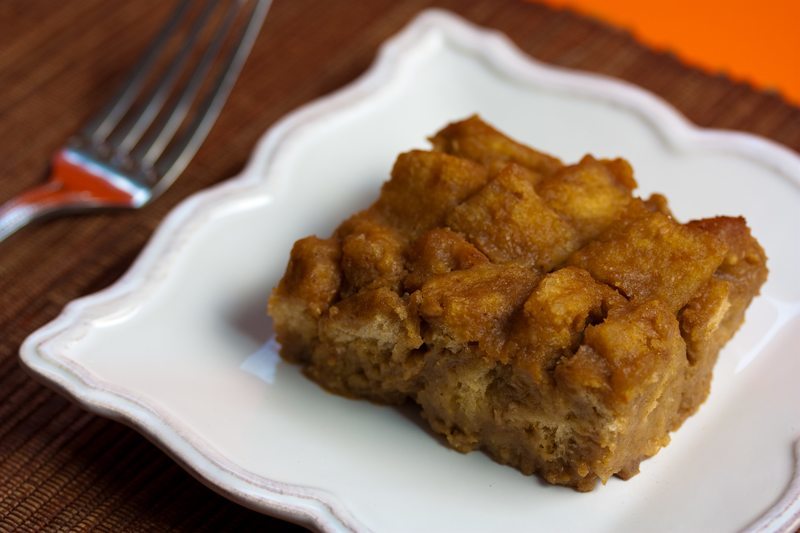 Preheat oven to 350F (177C). In a small bowl, whisk together the ½ cup warm non-dairy milk, golden flax meal and apple cider vinegar. Let it sit for at least 5 minutes so the mixture thickens slightly.

In another medium mixing bowl, toss the bread cubes with the melted Vegan Butter so they're well coated.


4) Prepare the vegan bread pudding mixture and bake to perfection

Add the wet ingredients from Step 2 to the bowl containing the bread cubes and stir until just incorporated. Transfer this mixture to an 8 x 8 inch square baking dish and bake for 25 to 30 minutes.

*Don't have stale artisan bread at the moment? Preheat your oven to 350F (177C). Get a loaf of good quality near-white bread and slice 7 to 9 slices into cubes to make enough for 5 cups. Divide the bread cubes in half and place them on two cookie sheets. Bake them in the oven for 15 minutes so they dry out, then use them in the recipe.
This recipe makes one 8 x 8 inch baking dish of Vegan Pumpkin Bourbon Bread Pudding.

Get a price on the 8 x 8 Inch Square Baking Dish I Recommend at Amazon. 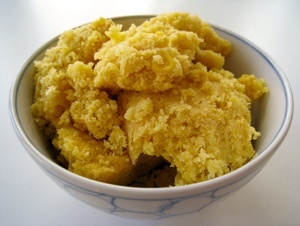 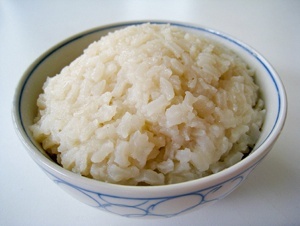 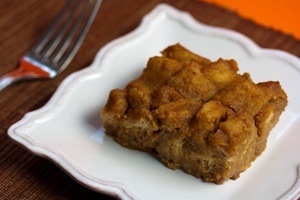 Vegan Pumpkin Bourbon Bread Pudding
Category: Vegan Pudding Recipes
On Veganbaking.net I show you the hows and whys of vegan baking. Thanks for reading! -Mattie