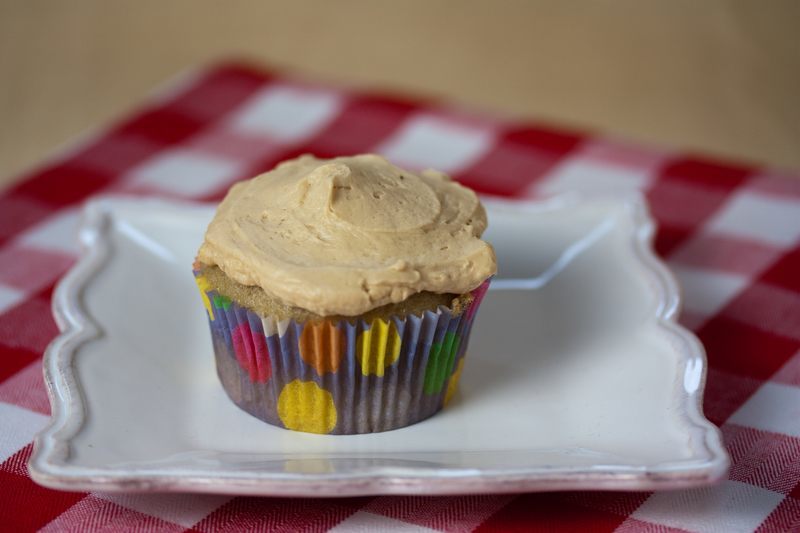 This silky smooth Rich Vegan Maple Frosting recipe uses slightly caramelized maple and agave syrup as its base. This allows it to be 100% sweetened by these syrups, giving it maximum maple flavor and a velvety consistency with no sugar crystals. The agave syrup prevents the maple syrup from crystalizing after it's caramelized. The firmness of this frosting can be customized to your preference easily by caramelizing your syrups plus or minus 5F (3C) from the 235F (113C) caramelization temperature which is known as the thread stage. If you slather this on pancakes I promise not to tell anyone.

In a medium saucepan whisk together the maple syrup, agave syrup and salt. Bring the mixture to a boil on high heat, covered, then remove cover and reduce heat to medium and simmer. Do not stir the mixture from now on because natural convection currents will do the stirring for you.

Find out more about the sugar caramelization temperature stages.


3) Beat in the rest of your vegan frosting ingredients

Beat in the shortening and Vegan Butter until fluffy. Store frosting in an airtight container in the refrigerator for up to 10 days. Make sure the frosting is at or near room temperature for optimum frost-ability. This recipe makes about 2 cups of Rich Vegan Maple Frosting, or enough for about one layer of an 8 inch diameter cake. 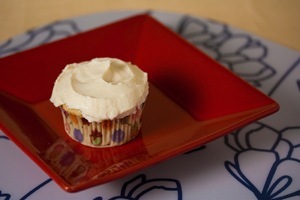 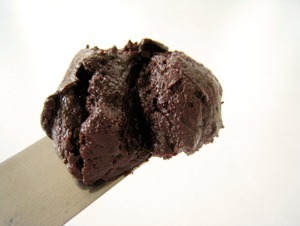 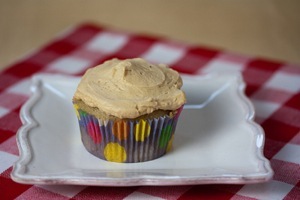 Rich Vegan Maple Frosting
Category: Vegan Frosting Recipes
On Veganbaking.net I show you the hows and whys of vegan baking. Thanks for reading! -Mattie